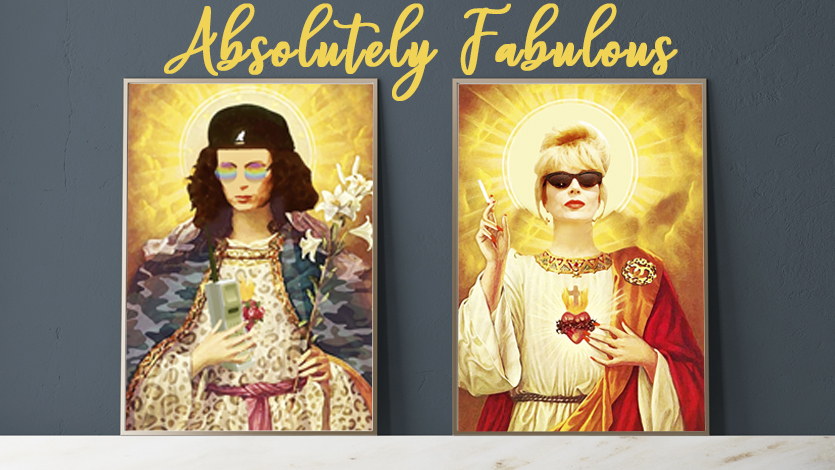 Need a bit of fabulousness in your life? Then Edina and Patsy are definitely the two saints you need around!

Absolutely Fabulous, also known as Ab Fab, is one of the best loved British television sitcoms of all time! Based on the French and Saunders sketch ‘Modern Mother and Daughter’, the show was written by Jennifer Saunders, who also stared as one of the main characters opposite Joanna Lumley.

The show follows friends Edina and Patsy, both high-powered career woman on the London fashion scene, who are constantly attempting to maintain their youth and recapture their glory days in London, mainly done through indulging in cigarettes, alcohol, and drugs. This leads to a wide variety of personal crises, often resolved by Edina’s daughter Saffy.

It’s a sitcom full of ups and downs, but always features laughter, and so it’s no wonder why it was ranked as the 17th greatest British television show of all time by the British Film Institute.

The hit led to several extended one-off episodes after the series had ended, and a movie which was released in 2016. Despite the original episode being released back in 1993, the show continues to be one of the most popular British sitcoms ever made with its loveable main characters and their quirky antics!

They make the perfect gift for all your friends and family that are still Ab Fab obsessed. And with Wallace Elizabeth’s clever take on traditional saint imagery, these two will absolutely add a bit of fab to any home! 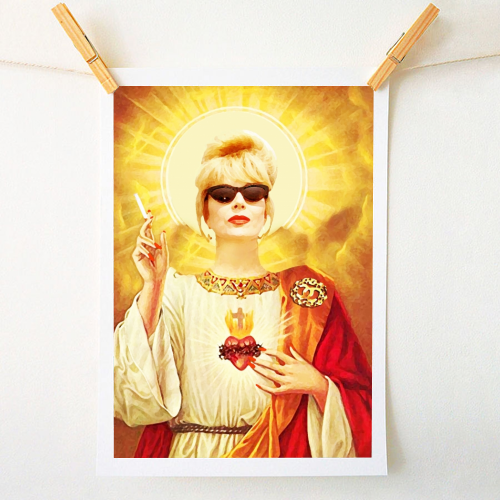 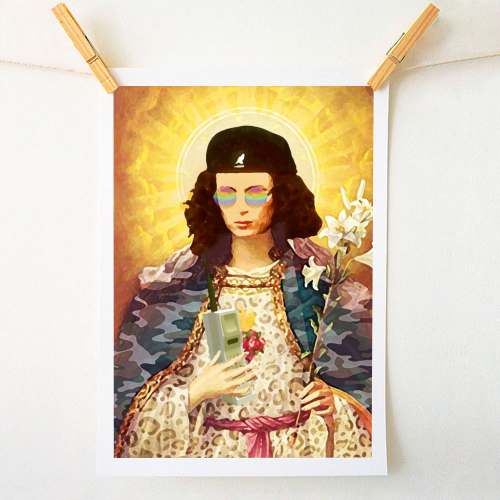 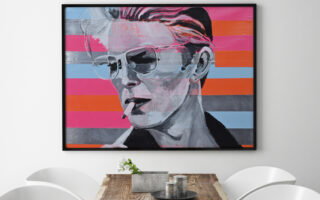 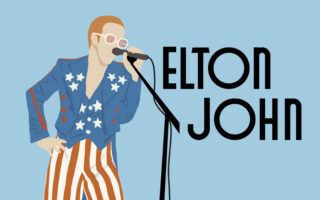