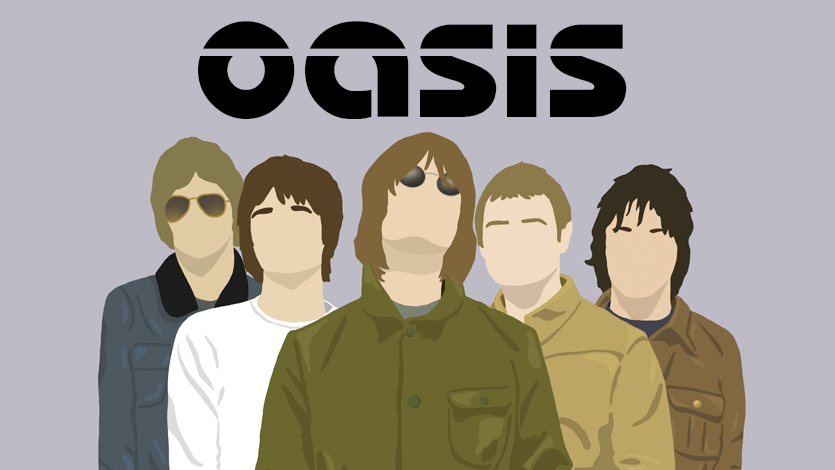 Formed in 1991, Oasis are considered one of the greatest modern rock bands England has to offer. The Gallagher brothers remained the core of Oasis throughout the band’s career, despite various band changes, with their personas and personal lives always being the focus of the group. Even though Noel’s departure from the band lead to the group abruptly disbanding in 2009, their music has continued to be widely recognisable. It’s hard to find anyone who hasn’t heard ‘Wonderwall’! 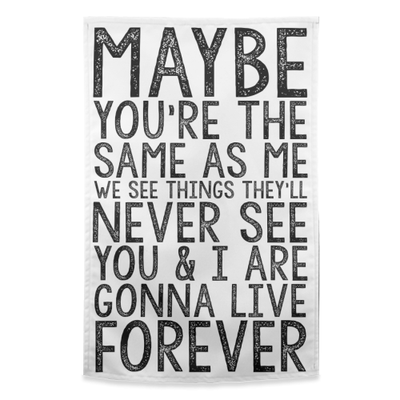 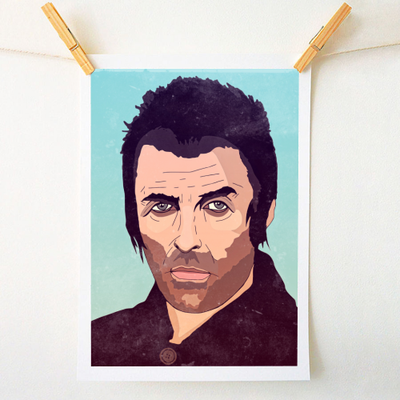 Oasis’ success was clear form the beginning. Their third single ‘ Live Forever’ was their first to enter the top 10 in the UK charts. Plus, their debut album ‘Definitely Maybe’, released in 1994, entered the charts at number 1 within a week of its release, making it the fastest selling debut album in the UK at the time. Their second album ‘(What’s the Story) Morning Glory?’ was a worldwide success, becoming the 5th best selling album in UK chart history by selling over 4million copies. By 2008, this total had risen to over 22million, making it one of the best-selling albums of all time! Their success didn’t just stop at album and single sales. Their two 2-night shows in both Balloch Country Park, Scotland and Knebworth House both sold out within minutes, with their audience of 125,000 people a night breaking records for the most audience member for an outside concert held in the UK. This still remain the largest demand for a snow in British history, as over  2.5million people applied for tickets,  even though there were only 250,000 available! 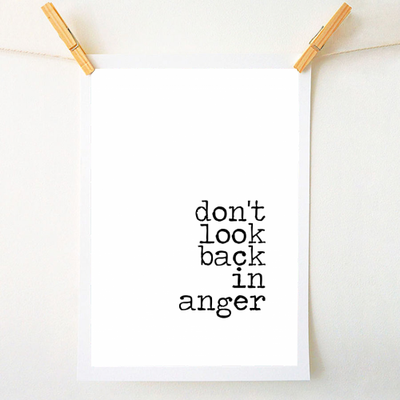 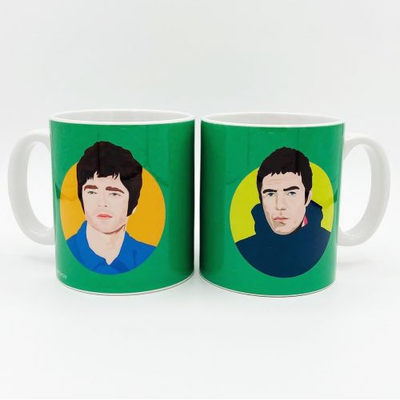 It was arguable Noel that made Oasis what it was, despite brother Liam being a founding member and choosing their name! He joined shortly after the band was formed, bringing with him pre-written music and lyrics, plus a clear vision for the band, with fellow bandmate Paul Arthurs famously saying that before Noel they were just ‘a band making a racket with four tunes’. By stripping back their music, Noel helped the band create the unique sound they are know for. Limited to playing basic rhythms, barre chords and root bass notes, the band used amplifiers to create the unique distortion within the music which gives it its unstoppable, anthem-like sound.

Despite musical success, Oasis never went too long without being in music news for the wrong reasons. Their supposed rivalry between themselves and Blur dominated the news as a result of Oasis not being invited to perform on BBC’s Britpop Now programme, introduced by Blur’s frontman. However, the media really got involved in the rivalry when both Blur and Oasis released singles on the same day, August 14th !995. Even though Blur’s single sold more copies, Oasis’ management company stated that this was due to miscounting sales as a result of barcoding issues with their single and unsportsmanlike tactics used by Blur, such as lowering their single price and releasing a second version of the same single. However, it was Noel’s reaction in response the ‘Battle of the Britpop’ that truly sealed the rivalry, with his comments about the band causing national media outrange. 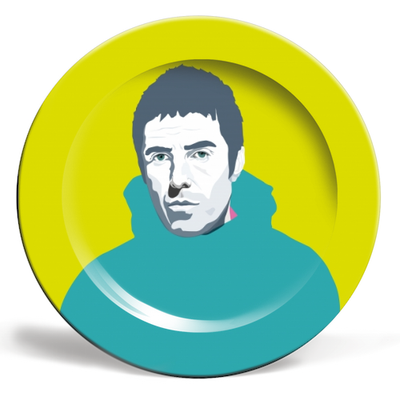 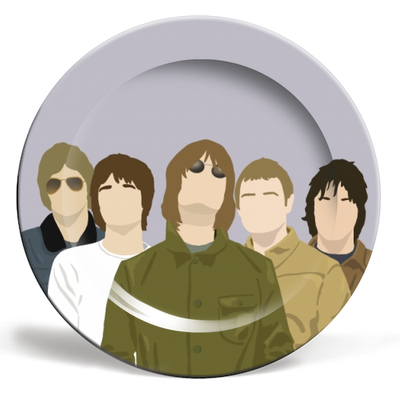 Despite this, the real rivalry was between the brothers! Despite making Oasis a success, Liam and Noel’s issues were a dominant feature of the band. Noel’s 2009 departure from the band, which led to it breaking up, was not the first time he had left the group, as throughout Oasis’ career Noel and Liam had several famous fights which led to Noel quitting. The brothers were known to argue, with their antics causing cancelled shows, release delays, and recording sessions being plagued with difficulties. Despite this, the band continued to break records with their singles and albums, with their third album still being the fastest-selling album in British history. Since their 2009 break up, both Gallagher’s have made several references to their feud with one another, with both taking several swipes at the other through interviews and social media.

Despite separating in 2009, Oasis remain one of the most influential bands in British music history and are recognised as one of the most acclaimed bands of the 1990s due to their record-breaking sales and concerts. Despite their personal disputes within the band and rivalry with Blur, they remain an important piece of UK pop culture within the Cool Britannia era. Their music is still an influence on bands, including Maroon 5, Coldplay and Artic Monkeys, who, along with many other musicians, have stated Oasis as one of their core influences. Oasis’ music continues to be popular, with their fanbase continuing to grow even after the band’s breakup; plus, with constant rumours on the status of Liam and Noel’s relationship, there is still hope that one day Oasis will reform, even if it seems unlikely! 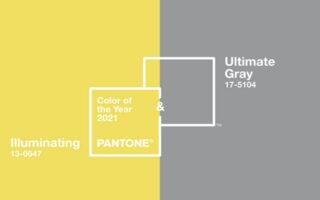 Pantone Colour of the Year 2021: Ultimate Gray and Illuminating 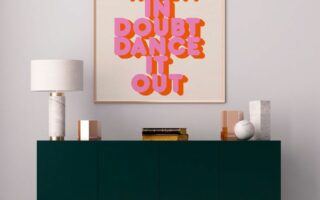 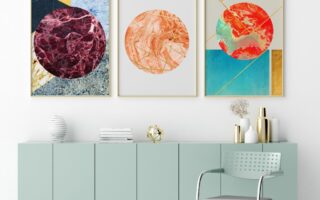