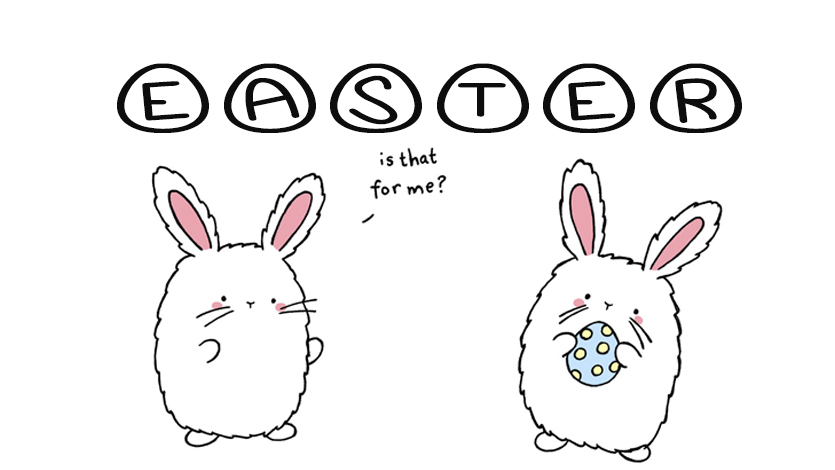 Traditionally a religious holiday, Easter is one of the few events that most people celebrate every year. Just like Christmas, it is an event in which families tend to get together to celebrate, with events such as easter egg hunts and easter parades being found in every village in England.

The holiday commemorates the resurrection of Jesus from the dead three days after being crucified by the Romans. It is the second most important date in many religions, but in particularly Christianity, coming second to the Birth of Jesus Christ, which is celebrated at Christmas. It is a holiday that often involves gift-giving as a way to show thanks and gratitude to friends and family while looking forward with optimism to a new year. 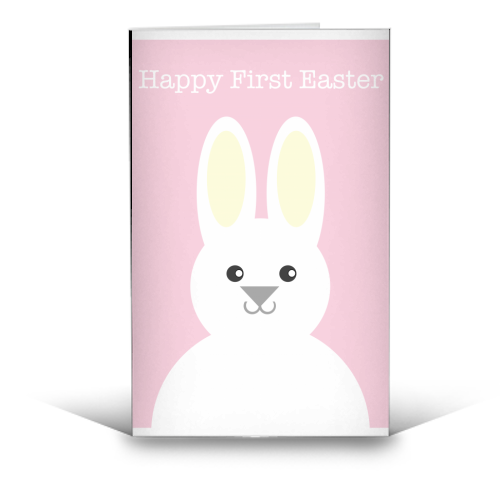 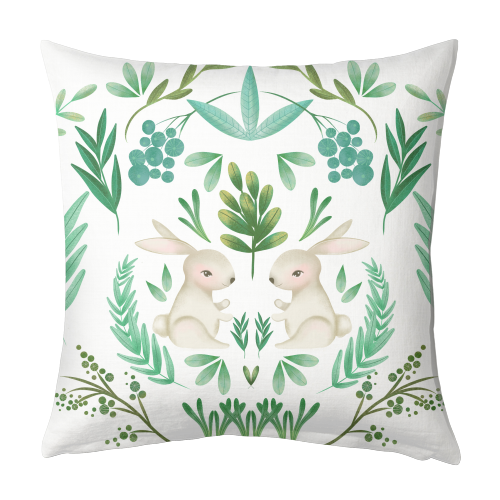 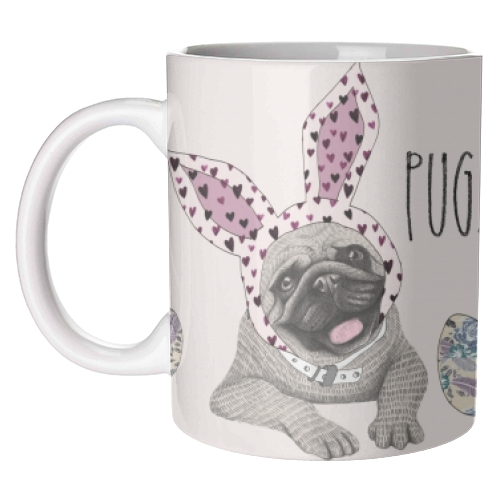 Like a lot of Christian holidays, Easter has been commercialised into a holiday event which can be non-religious – think the Easter Bunny, chocolate eggs, hot cross buns and little yellow chicks! However, this doesn’t make it any less special for people, with Easter still being a time of year when people would usually get together.

Unfortunately, this year Easter is going to be a little different. With family and friends not being able to meet this year for their usual celebrations, gifting around the Easter period is more important than ever to share the spring-spirit! ‘Easter bunnies‘ Is That For me?’ is one design that would make the perfect non-chocolate gift during the easter period. Its whimsical take on Easter which connects to the more modern tradition of egg-giving. Matched perfectly with is it the ‘Hoppy Easter!’ greetings card, also by Ellie Bednall  which features a bunny rabbit cute enough to put a smile on anyone’s face. 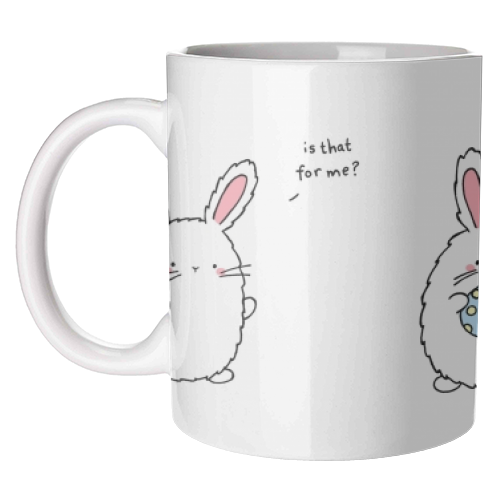 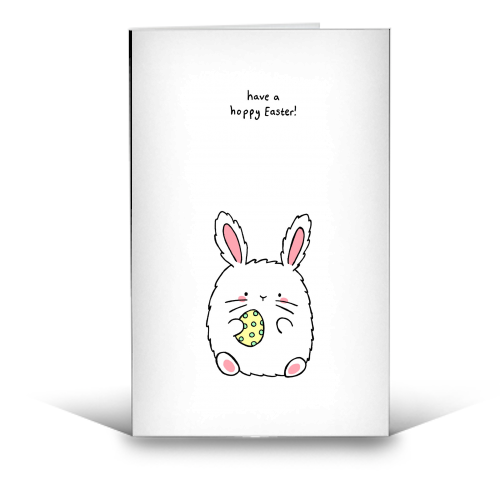 Easter has a strong connection to spring too, with the holiday also representing new life and beginnings, which is why animals such as baby chicks and rabbits are often used as representation for the time of year. These baby animals are often also paired with flowers which tend to begin to bloom around Easter and spring. ‘Chick in an Egg’ by Charlotte Neve is the perfect example of baby animals being used to represent the Easter holidays. Chicks being born and coming out of shells are often used at Easter as they symbolize rebirth, a simple metaphor for the rebirth of Jesus after his crucifixion. 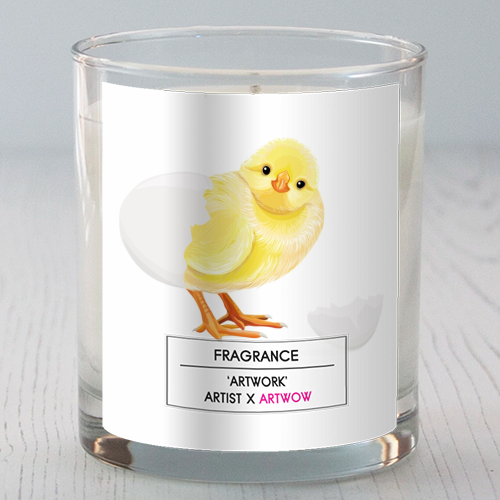 Rabbits also have strong connections with Easter for similar reasons, as they were symbols of abundant new life used by ancient civilizations, but also act as a reminder of spring and new life. They were chosen simply for the fact that most of their babies are born in spring arounds the Easter holidays, as so the Easter Rabbit became a symbol of the holiday!

‘Bunny with Tulip’, ‘Hot Air Easter Balloon’, and ‘Blossom Bunny’, all combine the animal with other symbols for spring and easter, such as flowers and eggs, to give a more modern and stylish take on the easter bunny. 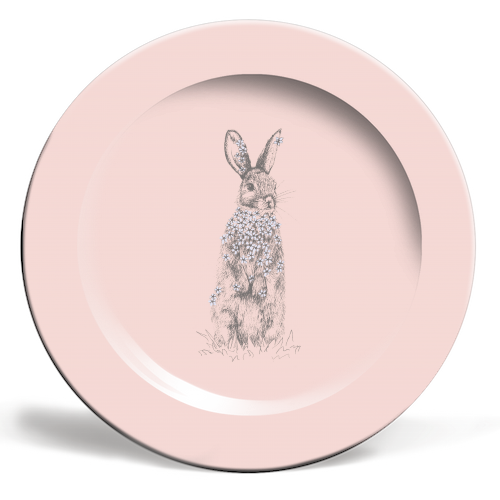 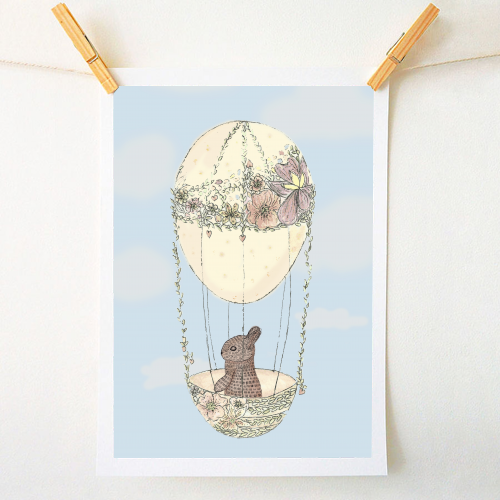 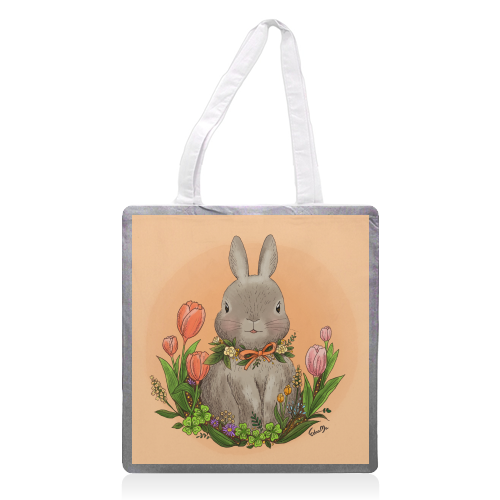 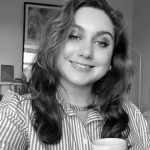 Working for Art Wow was a natural choice for me! After graduating with a First from my Fine Art degree, I didn’t really know where in the art-world I would fit in, but as soon as I started working at ART WOW, I realised that my passion for art far exceeded just creating it myself. My role allows me to work with other artists to make their designs come to life through the products we custom hand-print, which is something I will never get tired of doing! We get to work with extremely talented artists and their designs inspire me daily. This blog will tell you everything you need to know about our products, artists and the latest interior and seasonal trends – enjoy! 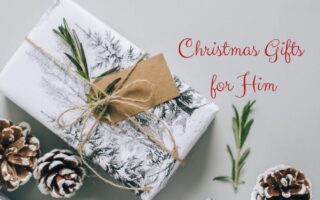 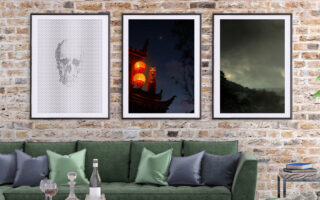 How to Achieve the Trendiest Halloween 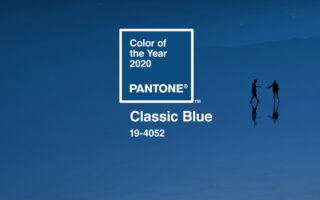